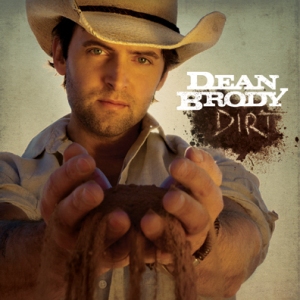 I had the chance to interview Dean Brody just days before he comes to the Peace Country for Bud Country Fever in Grande Prairie. During the interview he touches on what he has in store for Bud Country and his NEW album, expected to be called "Crop Circles," to be released in November.
We also find out if he believes in aliens.
He gives advice to other songwriters.
If there was anyone he could do a duet with who would it be?
He covers what inspires him to write new music.
Dean Brody spills the dirt on what himself and Alan Jackson have in common.
And of coarse I had to ask, what is his favourite part of Canada? I'm sure we all know the answer to that.

Check out the full interview here: